What To Watch This December

Ah, the classic Christmas movie. An American tradition. Hollywood loves this time of year, and so do moviegoers, as December blockbusters come in second only to the month of July. Read on for a list of top flicks to catch this month and some great oldie-but-goodies to catch up on from your couch.

The Grinch – In this third film take on the 1957 classic Dr. Seuss book, Benedict Cumberbatch plays the miserable Grinch with his perfectly gravelly voice and sarcastic tone. It stays true to the original story while being fresh enough to keep long-time Grinch lovers entertained. This animated version is great for even the youngest family members who might find the Jim Carrey 2000 version slightly creepy.

The Nutcracker and the Four Realms – Nothing says “Christmas” more than The Nutcracker, so Disney’s attempt at bringing the treasured ballet to the big screen is sure to be a holiday must-see. It departs from the original story in the sense that Clara actively participates in the action instead of just observing along with a few other plot twists. Be prepared for lots of CGI and magical visual effects. However, the underlying messages of courage and love are thankfully still present.

For movie viewing from your couch, we recommend these holiday classics (in no particular order):

Home Alone – The first will always be the best, but part two doesn’t disappoint either. And you’ve got to love that adorable little Macaulay Culkin.

Elf – Will Ferrell is hysterical in this fun-for-the-whole-family story of a human raised as one of Santa’s elves.

Bad Santa – Everything that’s wrong about this movie is what makes it so right. Warning, not for kids!

Scrooged – Another grown-up take on a holiday classic, Bill Murray is outstanding in this 1988 film. 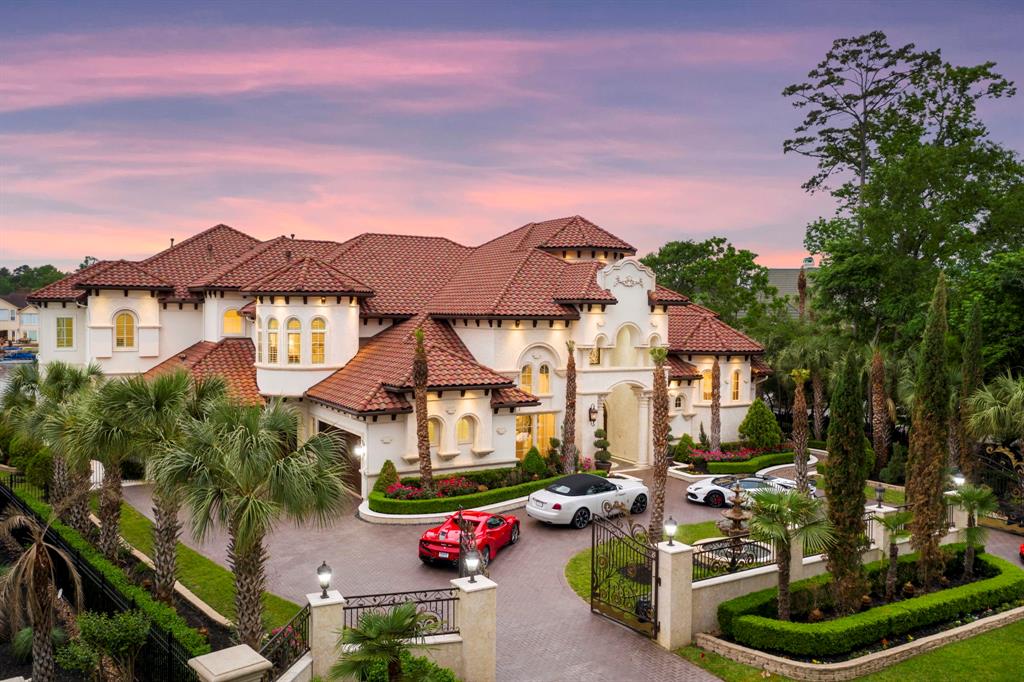 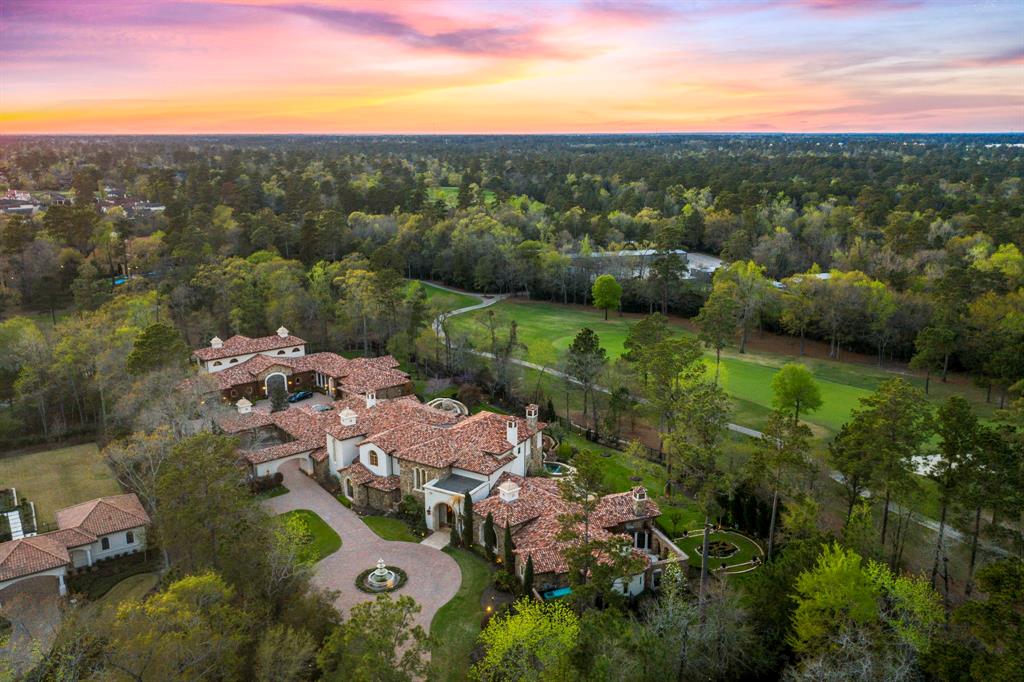 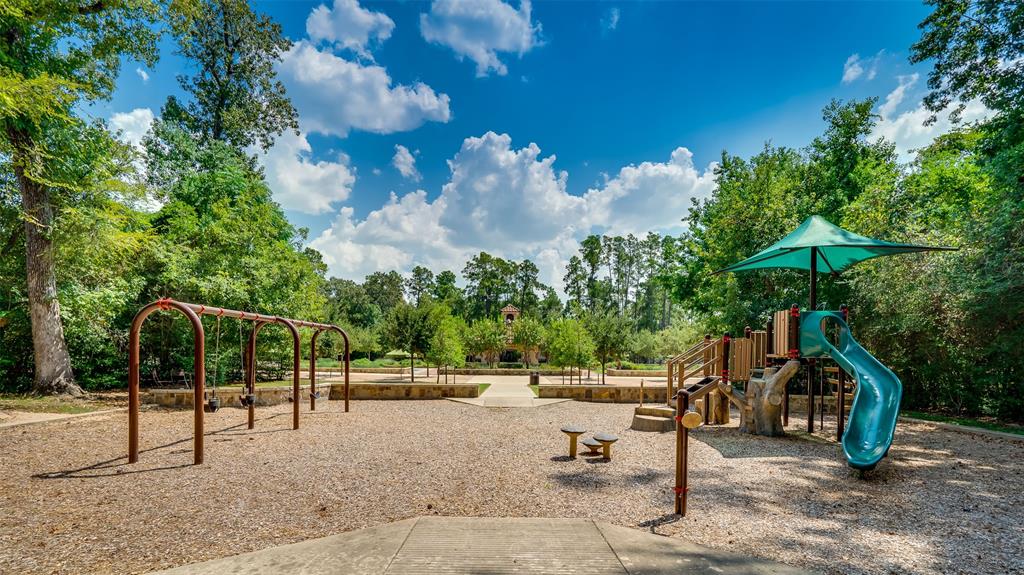